Nut Tree Airport began as a dirt airstrip located behind a fruit stand by a local farmer who had a love of aviation. It officially became the Nut Tree Airport on June 20th, 1955 when the California Aeronautics Commission issued the permit to Ed Power, Jr. Throughout the years the Nut Tree grew with the addition of the restaurant, carousel and train travelling between the air field and the entertainment, restaurant complex and it became a major destination general aviation airport. It has operated continually since 1955 but is now owned and managed by Solano County. Many people nostalgically remember the rich history of the Nut Tree of old, with its restaurant, fly-ins and pumpkin patch. 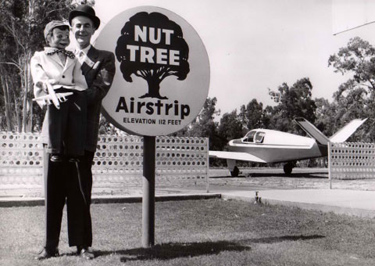 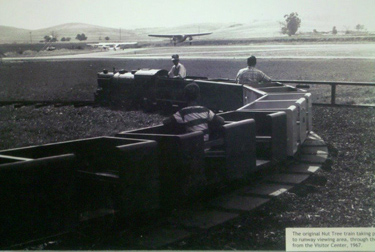 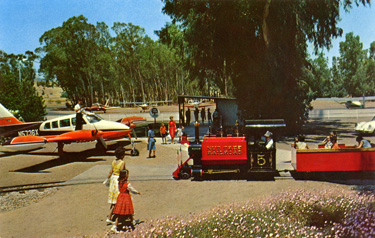 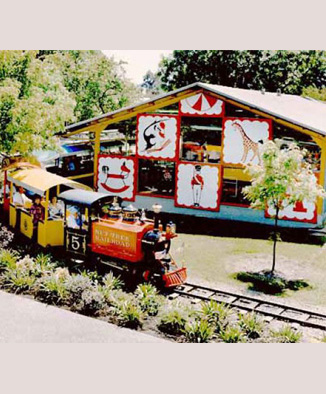 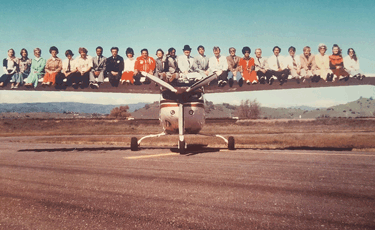 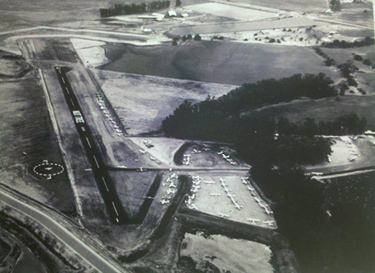 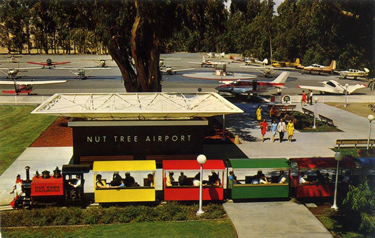 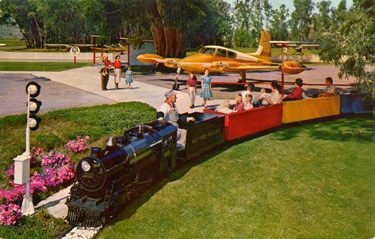 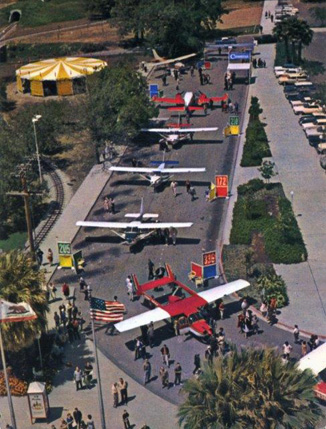 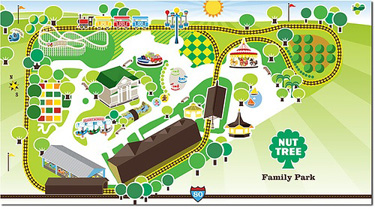 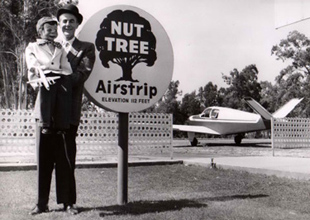 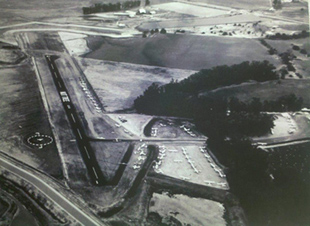 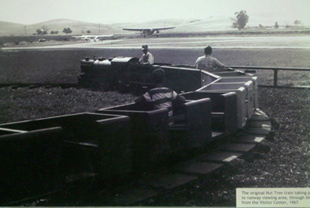 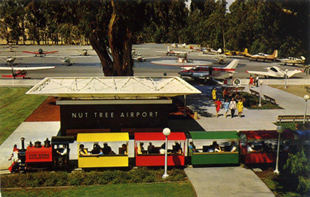 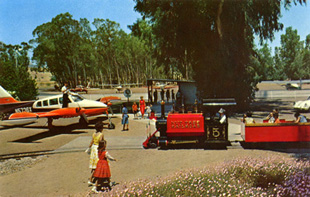 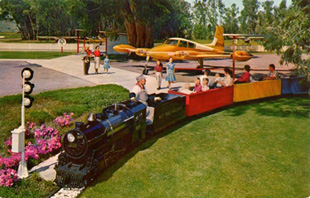 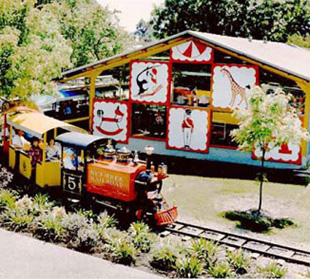 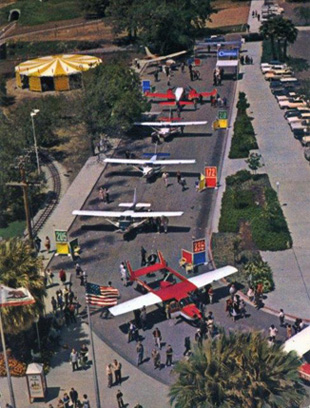 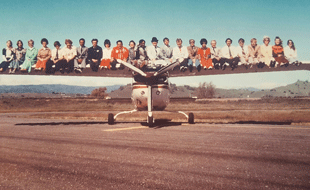 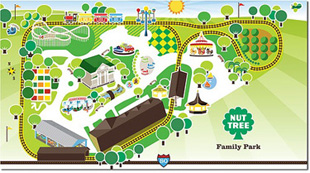